I love old movies. They’re so amazing, don’t you think? I mean they are the best thing ever. Period. I watch old movies all the time, mostly because I think they’re great, but also because I love the way that they live life in them. How they overcome struggles on a screen of black and white.

And, just for you, I’ve rounded up a list of the BEST OLD MOVIES…LIKE EVER. So enjoy!

The Sound Of Music 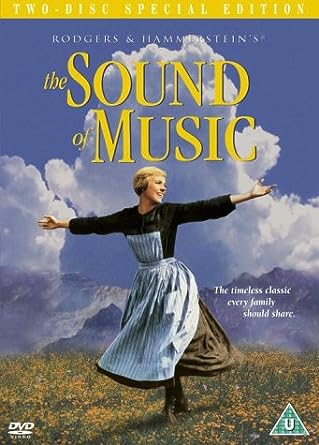 How can one NOT love the Sound of Music? Literally the best movie ever. It has forever been my dream, to go and visit Austria where the movie was filmed, but, alas, it never happened. Not to fear though! A story of family and love, which is tested in the pressure of Nazi occupied Austria, for those of you who have not seen it, this movie is a must see.

This is a movie that too often does not make the lists of old movies, which is totally unfair. Mrs. Miniver is one of the best movies of all time. About a middle class English woman during World War II, this movie is an undiscovered gem.

Ah, Citizen Kane…a story about the struggles of a reporter after he was assigned to decipher the newspaper magnate Charles Kane’s last word, “Rosebud”. It goes throughout the story as Charles Kane rises from nothing, to greatness.

Singing in the Rain

Singin’ in the Rain is perhaps the greatest musical of all time. Who doesn’t like watching a movie about the movie industry? Based on the era of new sound movies, this movie is about two silent movie actors who have to change to keep up with the times. 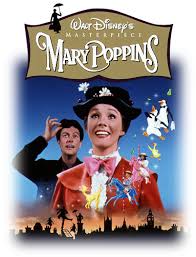 Mary Poppins! Who doesn’t love the most renowned nanny of all time? With a little bit of magic, I guess it wouldn’t be too hard to mind those children…an adventure throughout london and magical worlds, if you haven’t seen Mary Poppins, then you need to now!

Fiddler on the Roof 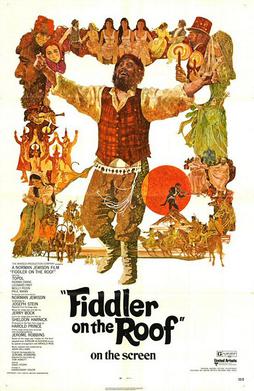 The Fiddler on the Roof has long been one of my favorite musicals. Russia. The Jews. Romance. History. Rebellion. Who doesn’t like a good historical musical? Not only that, but you can’t help singing along with the songs “Matchmaker” and “If I Were a Rich Man”

Annie Get Your Gun

So there you have it: The best old movies of all time!

All images and content is copyright to Noel White unless stated otherwise.